Dr. Aruni Tiffany Gunawardena is a new graduate from New York Chiropractic College. Prior to attending New York Chiropractic College, Dr. Gunawardena attended Temple University, where she earned her B.S. in Biology and M.S. in Biotechnology. While pursuing her master’s degree she worked in the Orthopedic Research Department at the Children’s Hospital of Philadelphia where her research focused on the pathogenesis and treatment of various musculoskeletal diseases such as Osteoarthritis and Hereditary Multiple Exostosis. After completing her masters, she accepted a contractor position with Janssen Pharmaceutica however soon realized that the solitary atmosphere as a scientist did not allow her to reach her full potential. After experiencing relief from chronic headaches as a direct result of chiropractic care, she decided this was a way she could fill her desire to help people and began her pursuit to become a chiropractor.

Dr. Gunawardena is licensed by the National Board of Chiropractic Examiners and by the State of New York Board of Chiropractic Examiners. She currently holds certifications in Graston Instrument Assisted Soft Tissue Mobilization, Rock Tape, Whole Food Nutrition and Sport Science and Human Performance. Dr. Gunawardena has also conducted biomechanics research and presented at the New York Chiropractic Annual Research Symposium in which she demonstrated her research findings on the effects of orthotics during the stance phase of gait.

Dr. Gunawardena is a first-generation Sri Lankan American. She is a Staten Island native which boasts the largest Sri Lankan community outside of the country itself. She was raised with an understanding of both Catholicism and Buddhism and has been able to find solace in both religions. She has been a longtime advocate for Be the Match, National Bone Marrow Organization and was able to donate in 2013 and since then has formed a close bond with her recipient and anticipates meeting her in the near future. She has two dogs, King and Peyton, who she claims are her biological children (follow them on Instagram at King_Peyton718). She also tremendously enjoys traveling and looks forward to her next adventure. 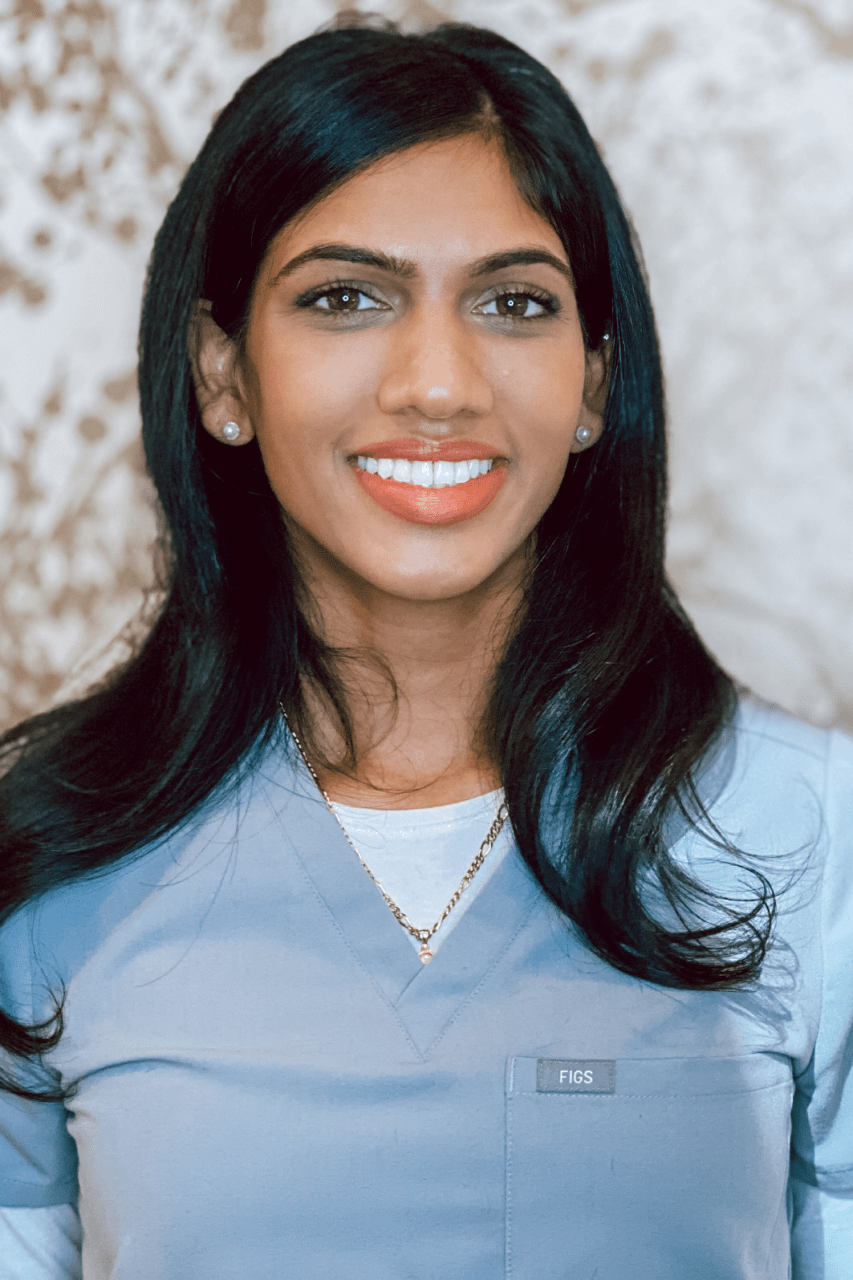