Hyperbaric Oxygen Therapy (HBOT) delivers concentrated oxygen through a mask to a patient in a pressurized chamber. The pressure in the chamber exceeds 1 atmosphere, 14.6959 pounds per square inch (psi), or 33 feet below sea level.

Typically, we can go without food for about 3 weeks before starvation will end our lives. We can, on average, only live for 3-4 days without water. This varies depending on many factors, including underlying health conditions and/or environmental stressors, such as being extremely hot. These factors can decrease the survival time one could live without hydration. Under relatively normal circumstances, we start struggling after just a few minutes without oxygen. Without being able to convert energy and use it, cells start to die. This happens throughout the entire body, but it is the brain’s lack of oxygen that is most urgent. So one can deduce that getting an adequate amount of oxygen should be one of the most important things we consider in our healthcare journey.

An average human consumes approximately 6 pounds of oxygen per day, surpassing any other nutrient demands, and its primary role is energy production. Only 50% of our energy comes from consumed macronutrients (fats and carbohydrates). The remaining 50% comes from oxygen which is mandatory to convert stored energy into molecules of ATP to be used in our cells.

Note: The brain is the most metabolically active organ in the body. It requires oxygen to produce energy. Without it, it dies. The brain normally uses about 20 percent of the body’s oxygen. If it doesn’t get what it needs, cells begin dying off, putting a person at risk of permanent brain damage. If a person suffocates or suffers any other type of involuntary oxygen deprivation, they’ll ultimately suffer brain death: the utter, irreversible loss of brain function. Not trying to be dramatic or scare, but just trying to frame the obvious importance of oxygen.

Because my science and technology brain loves to fast track health and functional longevity, I started researching Hyperbaric Oxygen Therapy, aka HBOT. Essentially it cheats to supersaturate the body with this imperative nutrient, OXYGEN!

The first hyperbaric chamber was invented in 1662. The first clinical use of hyperbaric oxygen therapy occurred in the mid-1800s, and research in the 1960s began to report the many benefits of this non-invasive, safe, and highly effective modality. In 1662, the English chemist Robert Boyle discovered that if you put pressure on a gas, you can shrink it. If you double the pressure, the gas (oxygen) shrinks in half. By using an HBOT chamber, with its increased pressure, the size of the oxygen molecule shrinks. This became known as Boyle’s Law.

Your blood is made up of solids and liquids. Plasma is the liquid part, made up of proteins, salts, and water; over half of your blood is plasma. The solids consist of platelets, white blood cells, and red blood cells. The main task of red blood cells (RBCs) is to transfer oxygen from the lungs to the body’s tissues; then remove the waste product, carbon dioxide, from the tissues to the lungs. The oxygen molecule attaches to the RBC by an important protein called hemoglobin. Most humans are already at almost 100% oxygen-carrying capacity which means under normal conditions, we cannot increase our oxygen levels.

Here’s the cheat with HBOT. Thanks to Robert Boyle’s law, when shrinking the oxygen molecule in the body by putting it under pressure in an HBOT chamber, it dissolves the oxygen into the plasma and other waterborne fluids of the body, such as the cerebral spinal fluid, lymphatic fluid, and bone. This is very important to understand. Gasses dissolved in water are able to cross the cell membrane through diffusion and osmosis. Because we are 70% water, HBOT cheats by pushing more oxygen to every tissue in the body because the oxygen cells are smaller. They can reach into the deepest areas where damaged blood vessels (holes) are not large enough to allow RBCs (rocks) with attached oxygen through them. Shrink the oxygen, dump it into the plasma (river), and now the oxygen can get through the smaller hole (damaged blood vessel) and feed the tissue downstream that was previously oxygen-deprived. 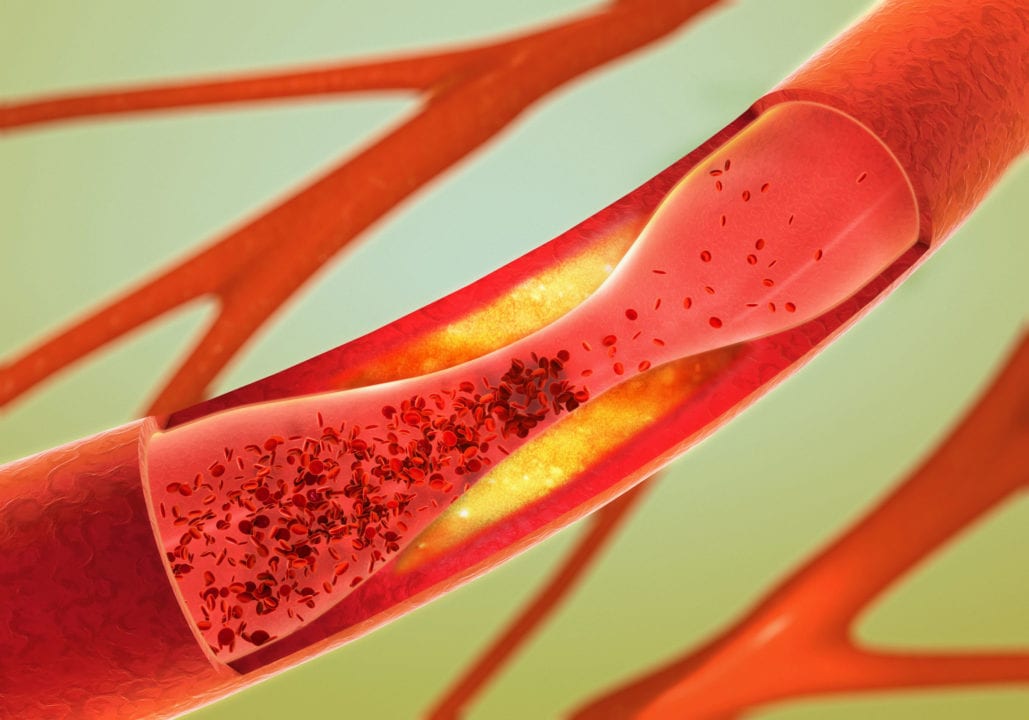 If you have any questions about Hyperbaric Oxygen Therapy and how it might benefit you, please don’t hesitate to reach out by phone or by filling out the form below.

Happy Friday, friends 💖 What are you up to toda

A common symptom in those who suffer from vestibul

From our family to yours, Happy Mother’s Day to

The face you make when your cells are supersaturat

Happy Monday 💗 Join us this (and every) Wednesd

You're gonna want to save this post! 💪 Two shou

Do you have any questions that our Nutrition team

How much do you love Pilates?⁠ 😍⁠ You can b

The Benefits of Cryotherapy

By: Dr. Rudy Gehrman Physio Logic is now offering cryotherapy, which has been practiced for many years but…

Why You Should Combine PRP Treatment with Hyperbaric Oxygen Therapy (HBOT)

Join us for our virtual event on skin health as we uncover the 5 key strategies to get to the root cause of your skin issues and finally, get clear skin for good.