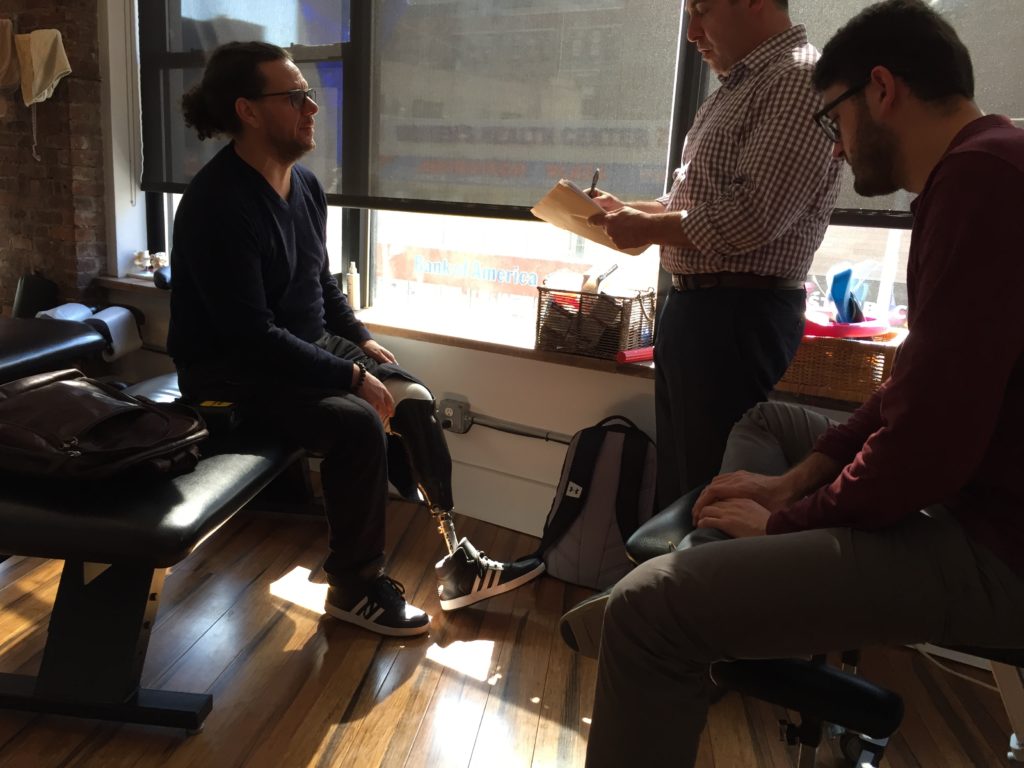 Welcome to Physio Logic’s first installment of its new patient story series, “PL Personalities.” Through this series, we will feature inspiring individuals on their unique journeys towards health and wellness.

We begin with the one and only Gwen Le Pape.

Gwen is something else. He is a 47-year-old chef, restaurant owner and father of two. You may know him as the winner the Food Network’s reality cooking series, “Chopped” (Season 14). A lot has happened since the “Chopped” days. But let’s back up. 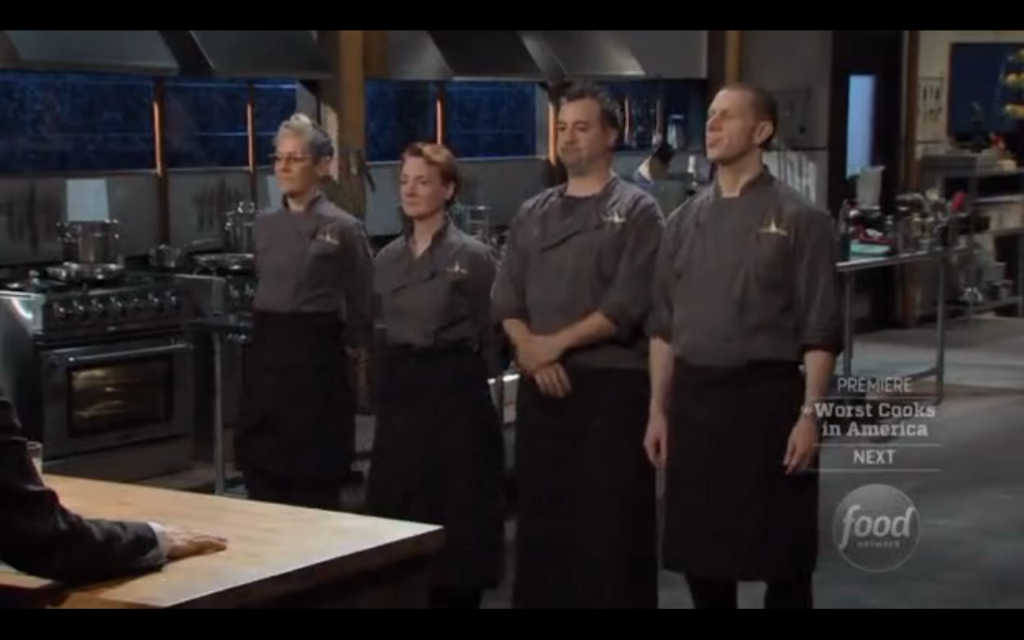 Gwen was born in Paris, France. He spent over 20 years working in the NYC restaurant industry while living in Brooklyn. He now lives in Wilkes Barre, PA where he owns and runs a successful French restaurant.

In 2008, Gwen was in a motorcycle accident that left him temporarily paralyzed from the waist down. He was able to recover use of his legs after a surgeon placed two Harrington rods in his back to stabilize the 4 broken vertebrae and pinched spinal cord that was preventing him from standing up.

Gwen made a full recovery and decided to run the Miami Half Marathon in 2013. Four days later, while riding his motorcycle home after a long day of prepping for a Thanksgiving feast, Gwen was struck, then run over by a car. As he began to lose consciousness from the loss of blood, he had the wherewithal to use his own belt as a tourniquet. This may have saved his life, but doctors couldn’t save his left leg.

Now, more than four years later, Gwen is ready for his next challenge. And so are we.

Join us as we track Gwen’s progress while he works with our team of specialists including a physical therapist, chiropractor, nutritionist and prosthetist to attain his goal of running the 2017 NYC Marathon. 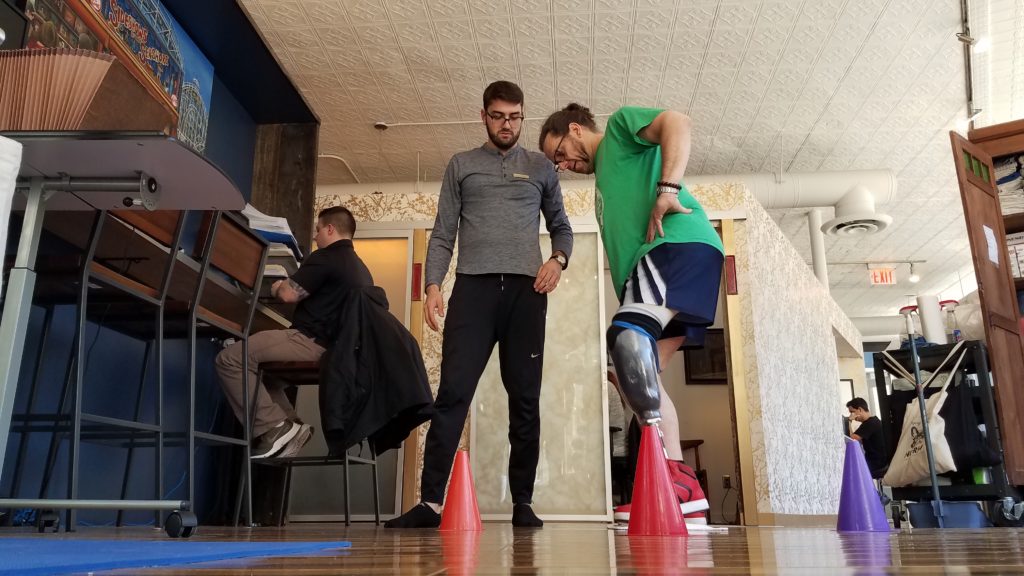 In the words of Gwen: “Last time I ran a half marathon on two legs. This time, I want to run a full marathon on 1.5 legs. Let’s see what happens.”

We can’t wait to work with this amazing PL Personality, and follow his progress along the way. Join us as we follow Gwen and future PL Personality stories on social media by looking for the #PLpersonalities hashtag.

Because everyone’s a little bit twisted…

Shoulder problems are more common than everyone thinks. Whether it is general pain or a limited range of…

By: Dr. Stephen Szaro, DC. The intervertebral disc (IVD) is situated between each vertebra of the spinal column….

Join us as we uncover the steps needed to take control of your PCOS and your hormones for good!