Mind Over Matter: Is Fatigue Physiological or Psychological? 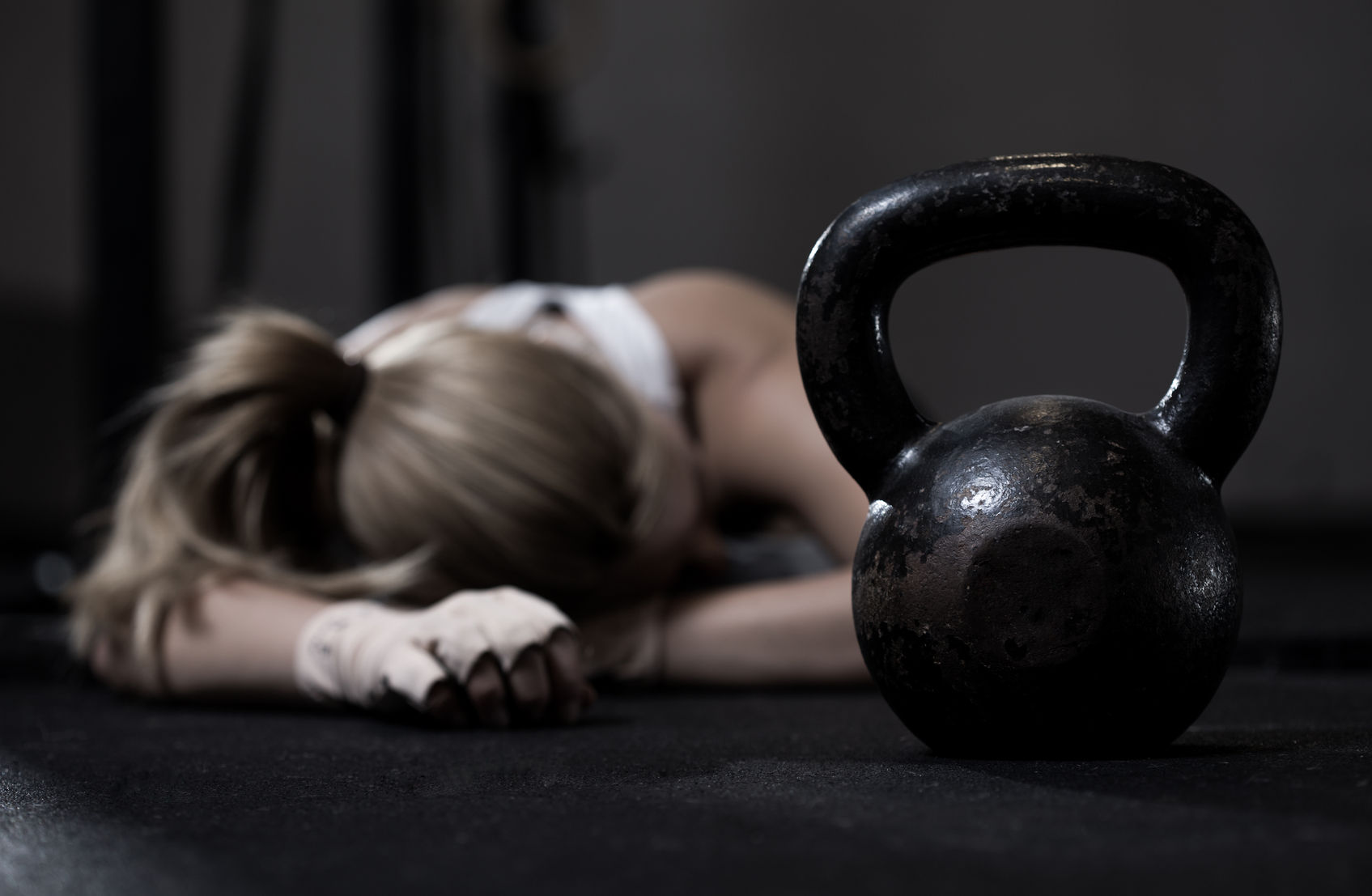 Daron Wehle, one of our Pilates Instructors here at Physio Logic, discusses her take on Jo Marchant’s book CURE; A Journey Into the Science of MIND over BODY, regarding fatigue being a physical or mental event.

We’ve all experienced fatigue during a workout. That moment when you hit a wall and you just have to stop. You’re out of breath, your legs burn, there’s just no way you can do one more of whatever your awful/mean instructor is telling you to do. How do we push through? Mind over matter. Seriously though. After reading the book CURE; A Journey into the Science of MIND over BODY by Jo Marchant, I learned how scientists are studying the brain’s role in fatigue.

Why Does Fatigue Happen?

In her book, Dr. Marchant interviews sports physiologist Tim Noakes who believes that “fatigue isn’t a physical event but a sensation or emotion, invented by the brain to prevent catastrophic harm.” Before he and his colleague Alan St. Clair Gibson got to this conclusion, they tested the previous theory that you fatigue when the muscles run out of oxygen or fuel (glycogen, fat, ATP), which then triggers fatigue symptoms.

Push Through the Fatigue

They studied the oxygen level in the muscle tissue of athletes at high altitude and found that these levels did not diminish as fatigue set in. In addition, while working with cyclists, Noakes and Gibson tested the theory that athletes will use all available resources as they begin to fatigue. What they found was that they only recruited up to 50% of their muscle fibers the entire time. These two studies simply show that our body has much more to give, even if we think it doesn’t.

Over the last decade other physiologists have found that many classical performance-enhancing drugs (caffeine and amphetamines) actually work by affecting the central nervous systems, not the muscles. They mentally enhance more than they physically do.

Chris Beedie from Aberystwyth University found when he gave cyclists a pill or drink that they thought would help them, their overall pace increased. He believes “because the placebo increases their optimism and self-belief, persuading the central governor to free up more resources, the brain can do remarkable things but it also limits you.” Again, proving this idea of mind over matter.

Noakes also believes that from an evolutionary standpoint, his theory makes sense. Shutting down physical activity before our body gives out, provides us with a “safe margin of error.” Energy is stored in case we need to run from a predator or travel long distances after collecting food.

Personally, after reading Jo Marchant’s book I became quite liberated. How great is it to know that it’s just your brain looking out for you and not that you can’t physically do the task at hand? Next time you’re faced with a physical challenge, stop and realize that you are in more of control of the situation than you think. Mind over matter, that’s all it is.

Interested in learning more about Pilates and Movement? Schedule a session with one of our Pilates Instructors at Physio Logic today. Fill out the form below to get started.

Guide and best practices to replenish electrolytes and fluids after a workout. By: Michelle Miller, Clinical Nutritionist & Rachel Naar, Registered…

What’s The Deal With Intermittent Fasting?

Physio Logic’s Clinical Nutrition Assistant, Rachel Naar, explains a few of the most studied fasting techniques, how they…

How Pilates Can Jumpstart Your Workout Routine

By: Rotem Bar, Pilates Instructor. Sometimes we feel the desire and motivation to pick up old or new…