6 of the 🔥 Health Benefits of Cinnamon

Cinnamon is a delicious spice that has been a staple of cuisines from around the world for centuries. From flavoring in breakfast cereals and pastries to add-ons in teas, coffees, and ciders, cinnamon can add a flavorful punch to anyone’s diet. But, what many people don’t know is that cinnamon also boosts your immune system and has countless other health benefits.
Below, we’ll discuss in greater detail the six hottest health benefits of adding more cinnamon to your diet.

6 of the 🔥 Health Benefits of Cinnamon

This fact surprises many people since cinnamon does not always get the attention of other ‘super’ foods and spices. But, cinnamon is chock full of important antioxidants, including Polyphenols 3, 4, and 5. Some studies have even ranked cinnamon as the top antioxidant that can be added to your diet. This is primarily due to the polyphenols. Polyphenols have been shown to fight off a wide range of harmful pathogens, and more generally, these polyphenols can also combat the general aging process.

As scientists continue to research aging and disease processes, they’re learning more and more about the powerful negative impact that inflammation can have on the human body. Because of this, people are spending more time looking for ways to reduce inflammation. One common route for this is taking popular over-the-counter anti-inflammatory medications. But, many people don’t want to add more chemicals into their bodies. They want a natural choice.

One great alternative for this group is cinnamon, which has been shown to be a powerful anti-inflammatory. This again is primarily because of its pathogen-fighting antioxidants. Research also suggests that cinnamon may block the release of arachidonic acid. Arachidonic acid is a fatty acid found in the human body. But, if too much of it is released, it can have a devastating impact on heart health.

However, there are more surprising findings of the benefits of cinnamon for heart health. One study found that adding cinnamon may help combat LDL, also known as low-density lipoproteins. LDLs are known as “bad cholesterol” and are linked with poor heart health outcomes. For now, more research still needs to be done to prove this link, but the results could be promising.

But Keep This in Mind

The Mayo Clinic cautions that current research is mostly from animal studies, which leaves many to wonder if those same results will be seen in people. The good news is, even if the results are not fully replicated, the risks of adding in cinnamon are so low that it may be worth trying to see if it helps with your cholesterol levels. Before you make any changes, though, always check with your healthcare provider.

Health Benefit #4: Cinnamon May Help in the Fight Against Diabetes

Today, millions of Americans have Type 2 diabetes, and it’s one of the top public health issues in the world. The Centers for Disease Control and Prevention (CDC) estimates that 1 in 10 adults has Type 2 diabetes, and these numbers are only likely to increase. We are living increasingly sedentary lives, and our high consumption of fast food and other processed items doesn’t help either. As a result, many people need to take insulin or other medications to deal with these problems. But, the medications are expensive, and they may also be unpleasant.

Turns out, if you’re looking for an alternative solution and also desiring to save money on medication, you might just need to open your spice cabinet. Cinnamon could be a surprising alternative due to its possible ability to lower blood sugar. In addition, it does not take much cinnamon to achieve this effect.

One study revealed that as little as 0.5 to 2 teaspoons per day is enough to see this benefit. And, this is not the only way that cinnamon helps fight diabetes. It also makes people more sensitive to insulin. This is important since insulin insensitivity or insulin resistance drives Type 2 diabetes and creates a cascade of devastating health effects.

Health Benefit #5: Cinnamon May Help Aid in the Fight Against Cancer

Before you get too excited here – and think that cinnamon may mark the end of chemotherapy and radiation – it is important to note that the research suggesting an anti-cancer property is very preliminary. Significantly more work needs to be done to demonstrate that this link exists in people. But, despite this cautionary note, we probably should not be surprised. Both chronic inflammation and stress in a person’s body have been linked to cancer. Therefore, cinnamon, with its strong anti-inflammatory and antioxidant properties, would be likely to help.

One of the most promising studies to date on this cancer-fighting effect was a study that showed that cinnamon fought colon cancer cells in lab rats. Will the same results be found in humans? That remains to be seen.

Health Benefit #6: Cinnamon May Help Fight HIV and Other Viruses and Bacteria

Increasingly, scientists are coming to accept the belief that cinnamon may be a powerful virus and bacteria-fighting agent and that it may also help people fight off potentially devastating fungi as well. Although, there is some concern that it may only work against some fungus and not all.

Of particular interest is the theory that cinnamon may provide a key boost to people fighting HIV infections. This is important because even though new and expensive antiviral medications have changed the face of the HIV/AIDS crisis in the United States and Europe, many people in Africa simply cannot afford these medications. Cinnamon, on the other hand, is much more affordable.

Some studies, for example, that have demonstrated this link showed that cinnamon extract, as well as elderberry and green tea, can give cells an increased ability to fight off attacks from this virus. Again, more research needs to be performed outside of the laboratory and in the real world. But, these are promising initial results that should definitely be followed up on. 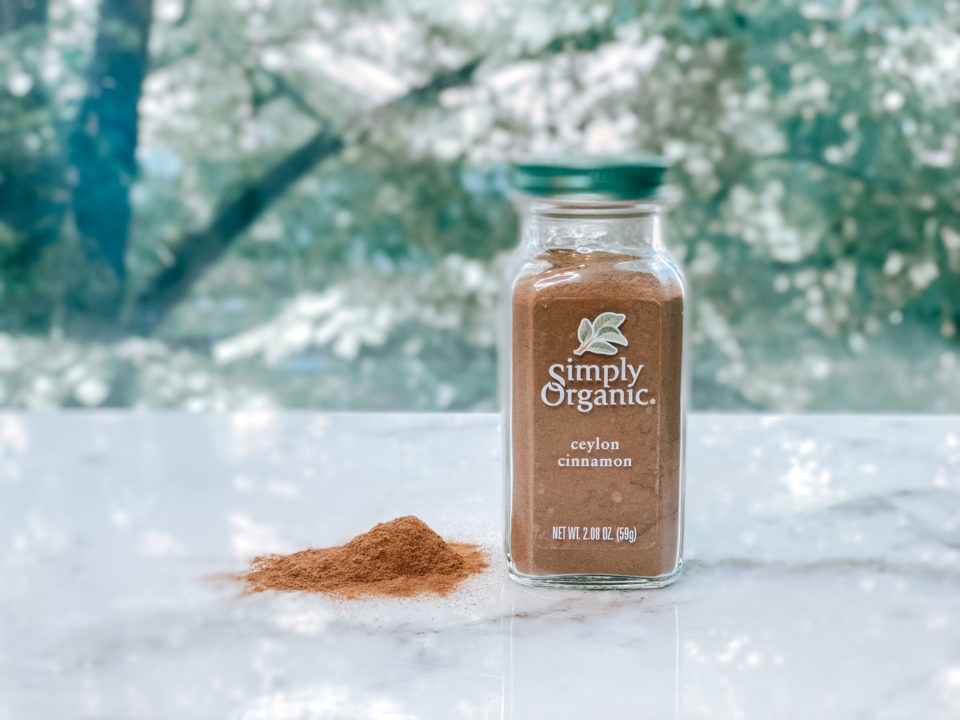 For most people, the risks of adding cinnamon into their diet are relatively small and the potential benefits, as demonstrated above, are nothing to sneeze at. But, cinnamon can have side effects for some people. Some people are very sensitive to cinnamon to the point that using it could cause painful skin and mouth sores. For others, it may also cause tummy distress, especially if you go from no cinnamon to a lot of cinnamon overnight. In very rare circumstances, it may irritate the lungs if one breathes too much of it in. Therefore, it is important to start slowly with adding this powerful spice into your diet and remember that a little goes a long way.

It is also important to remember that some people may have more serious side effects. Therefore, it is always a great idea to speak with your medical provider before you add any new supplement to your diet.

Lastly, it’s worth noting that not all cinnamon is created equally. For example, there may be more risks of serious side effects associated with cassia cinnamon than its more commonly available cousin Ceylon cinnamon. This is because cassia cinnamon is high in coumarin. Coumarin may be particularly damaging for anyone who already has underlying liver disease, and it can also be bad for those with certain heart conditions too.

The Health Benefits of Cinnamon Revealed

Cinnamon has been an important spice used in cuisines around the world for centuries, but now it’s making its way to scientists’ labs. Their research has revealed the numerous ways that cinnamon could give you much-needed benefits, including acting as a powerful antioxidant and anti-inflammatory agent. These two properties may make it an important tool in protecting against heart disease and combatting diabetes and various viruses. It could also mean that cinnamon is an unexpected tool in the fight against cancer.

However, as promising as these findings are, we need to remember that many of the results are early-stage animal tests. We don’t necessarily know that cinnamon will have the same positive boosts on people. Therefore, if you do decide to add cinnamon into your diet for potential health benefits, make sure to add it in slowly – reducing the risk of troublesome side effects – and talk it over with your healthcare provider.

If you’re interested in speaking to a Clinical Nutritionist to learn more about other foods and supplements you can add to your custom health plan, we invite you to reach out to Physio Logic. We offer in-person and virtual appointments so, we are wherever you are. To get started, give us a call or fill out the form below.

Which Water Is The Best Water?

The Clinical Nutrition Team at Physio Logic, discusses the benefits and characteristics that differentiate the popular types of…

What’s perfectly symmetrical, supportive, challenging, talk back without saying a word, and is a little bit of a…